Ensuring that Pier 27’s final phase is part of the effort to build back better for the Queens Quay area. By bringing this last piece of the master plan for Pier 27 to life, we see this development of the Phase 3 lands as an opportunity to:

In 2012, the Phase 3 land was approved for two mid-rise buildings. Since then, facilitated by updated planning policies that support intensification in already built-up areas, significant development growth has been planned and approved in the immediate surroundings. It is important that Phase 3 fits well with the new landscape; to do that, the built form is being reimagined to include an 11-storey East Building and a 45-storey West Building. 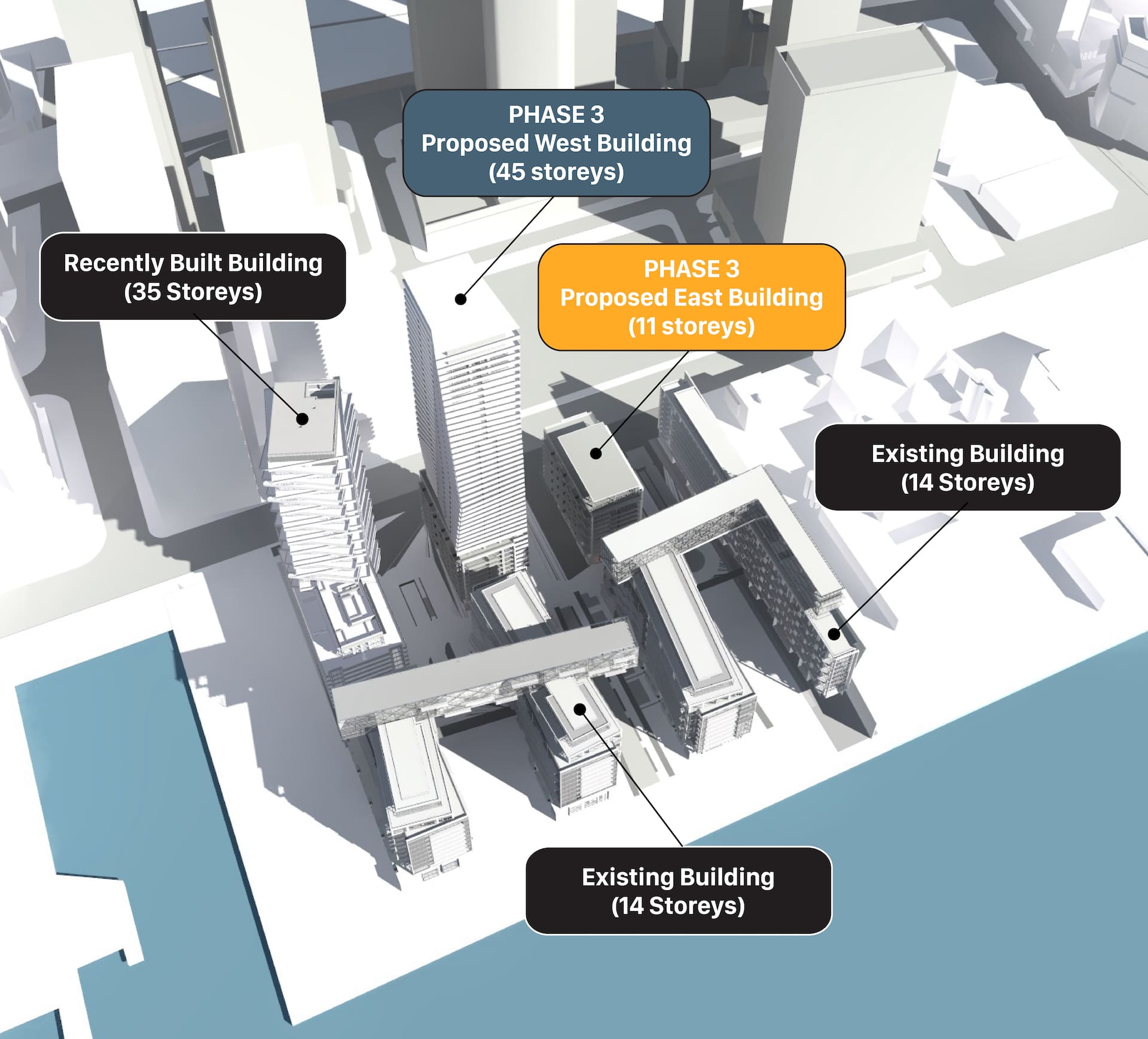 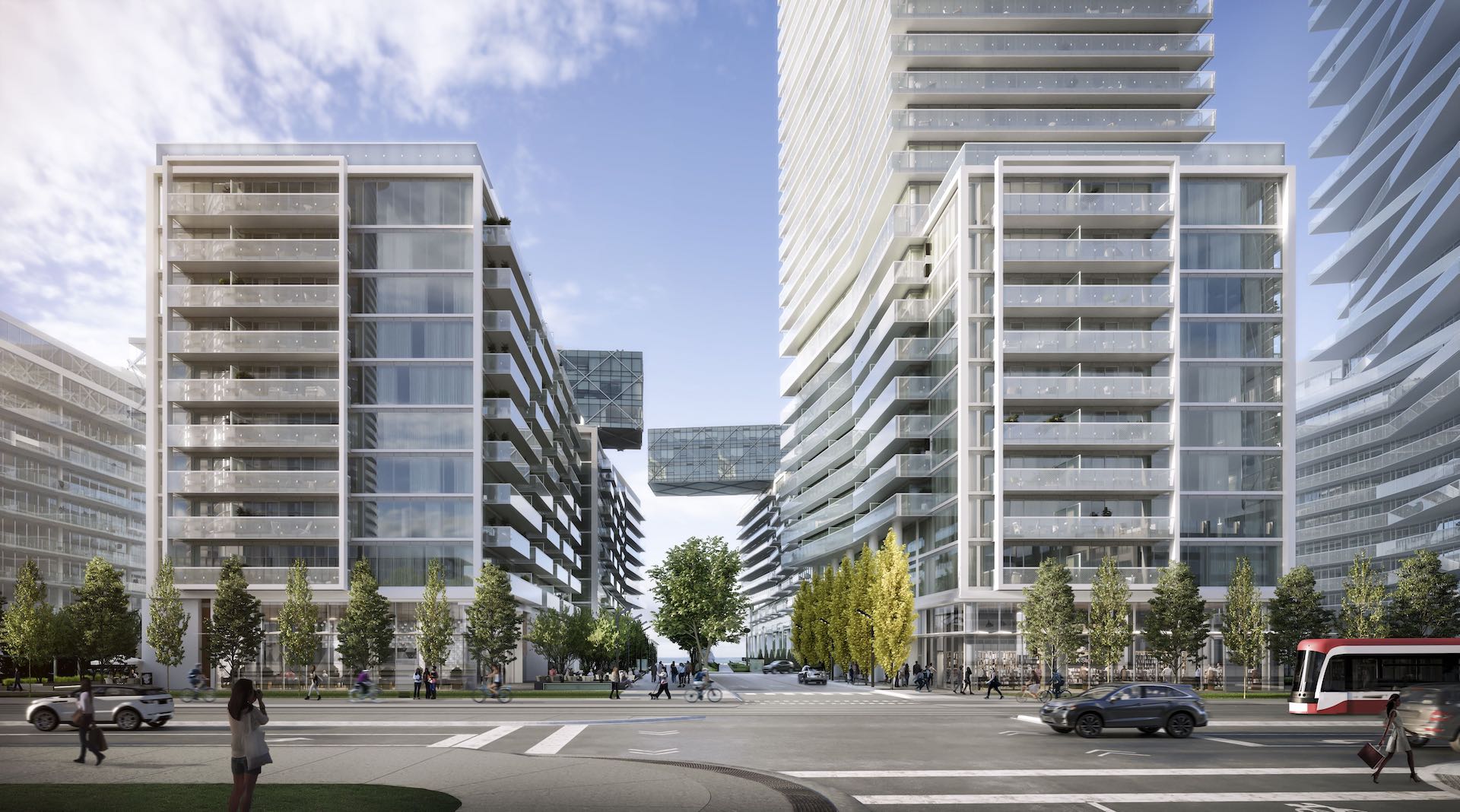 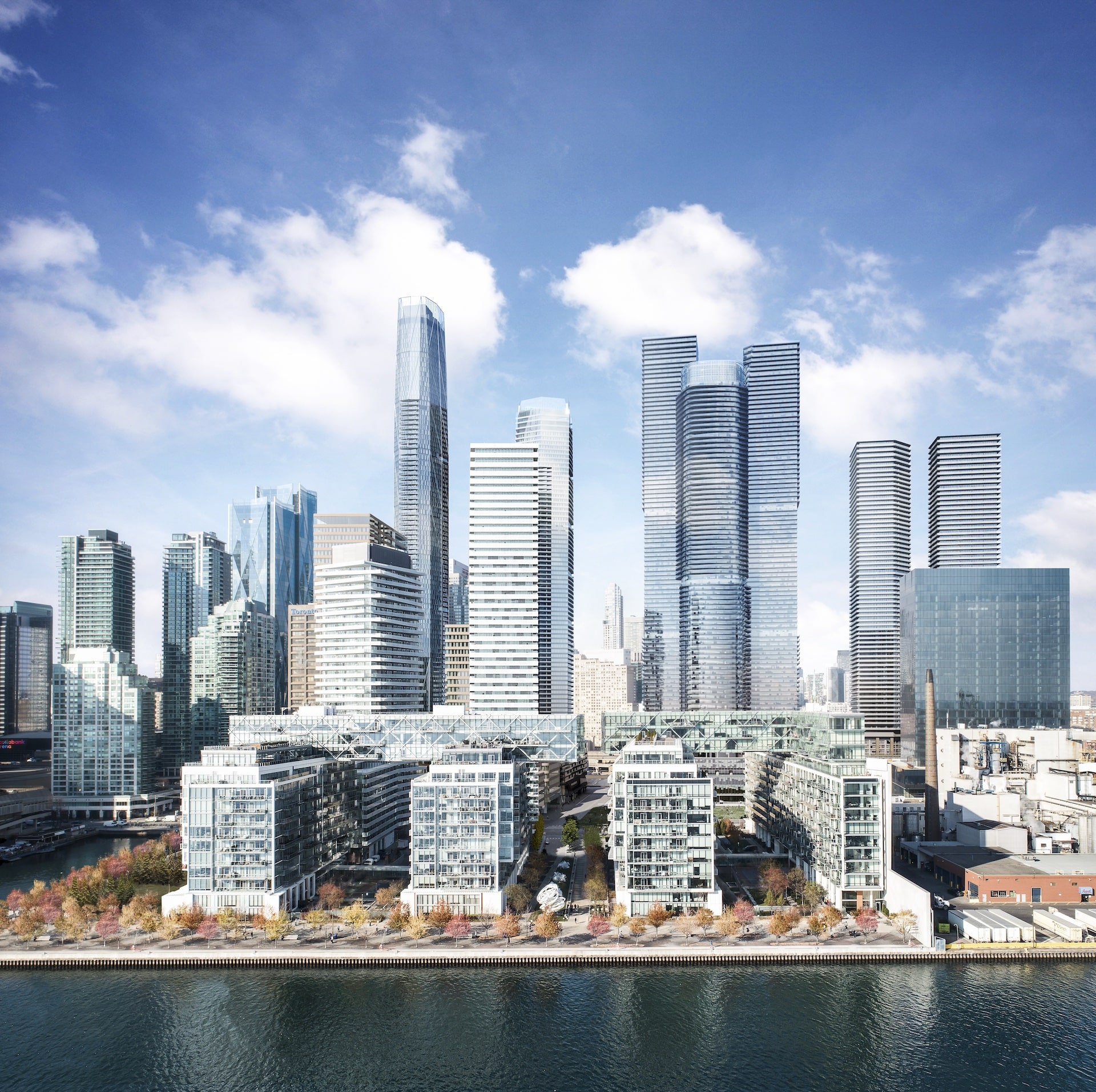 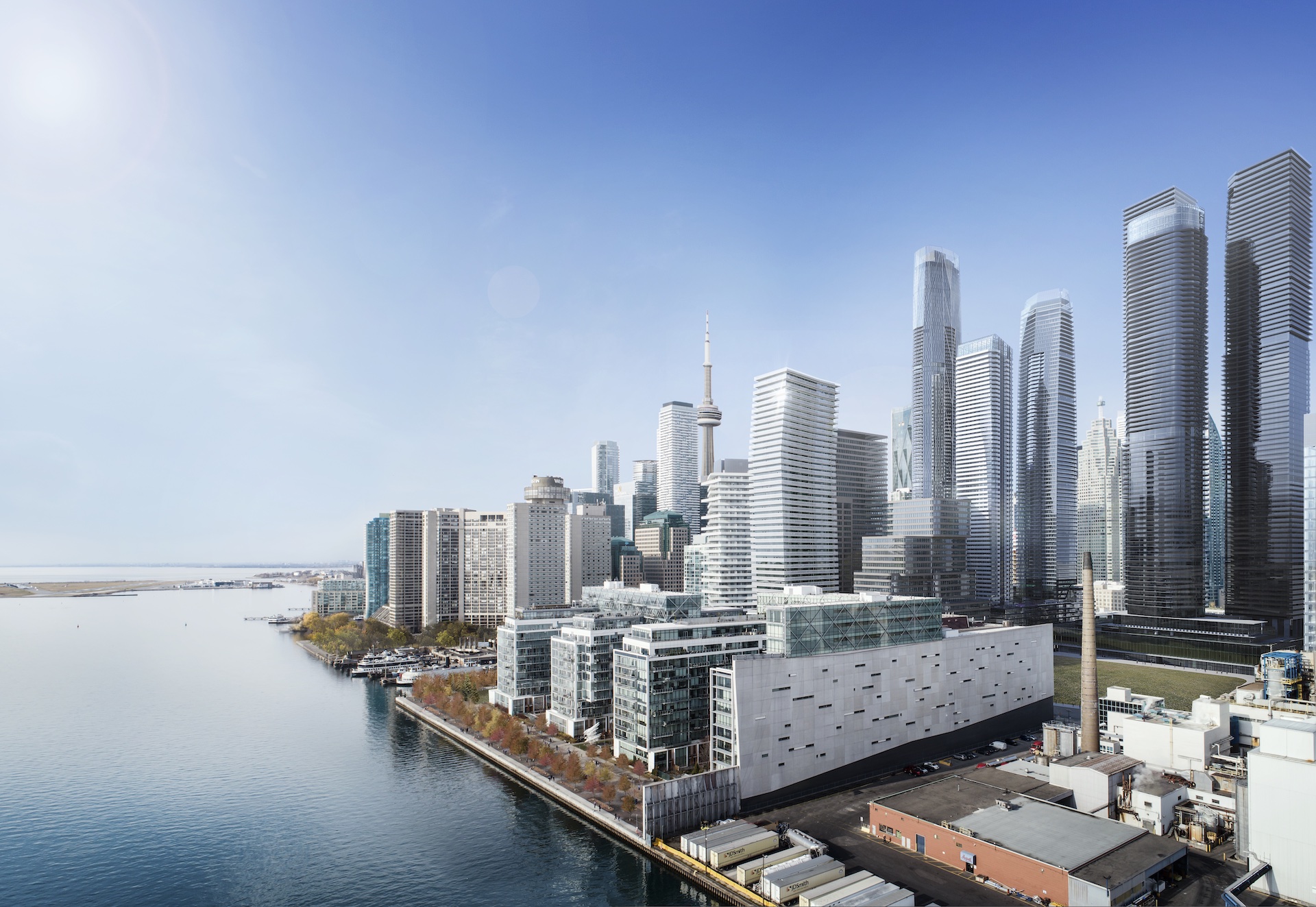 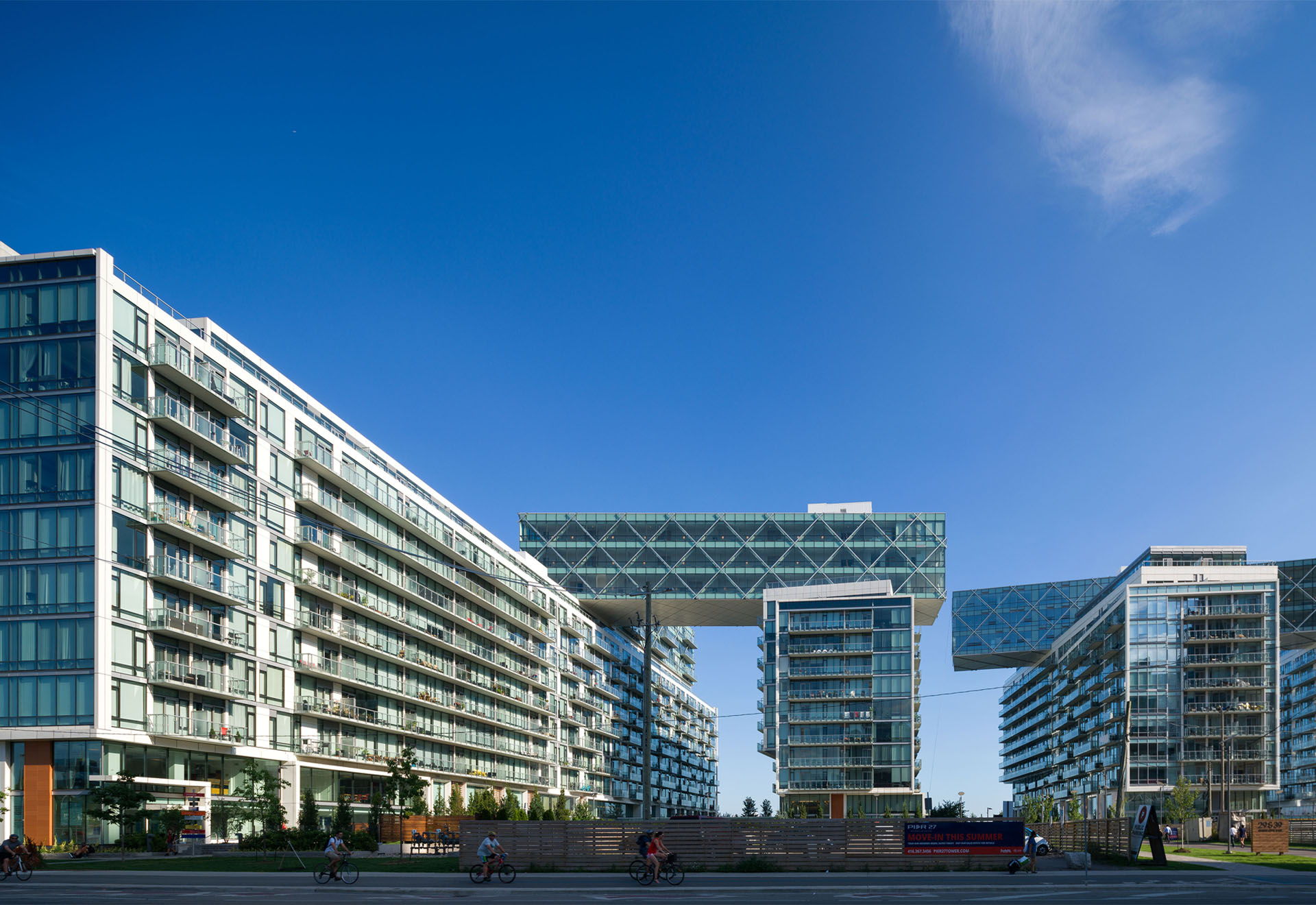 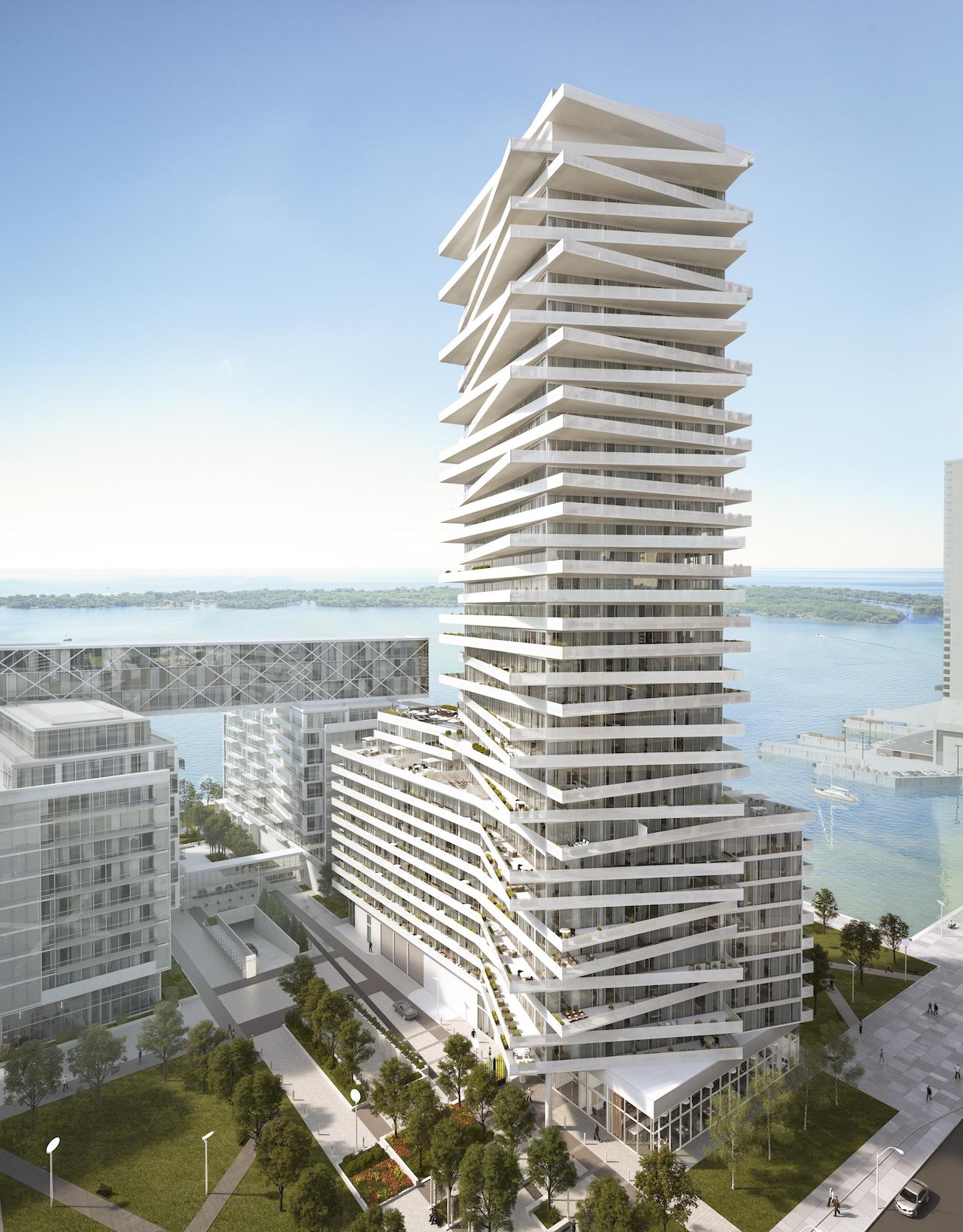 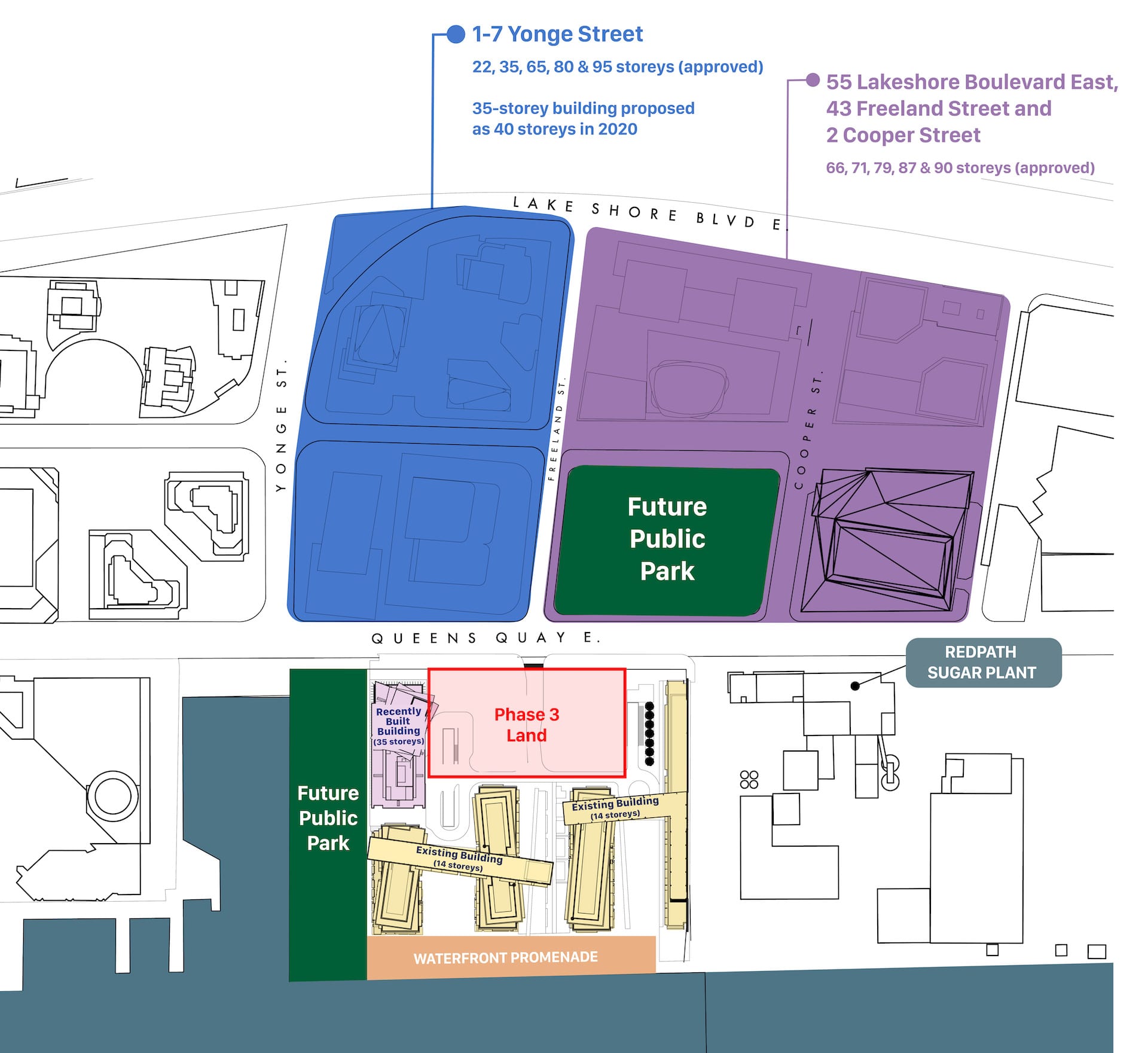 Take a look at the site and surrounding area

Take a look at frequently asked questions and answers.